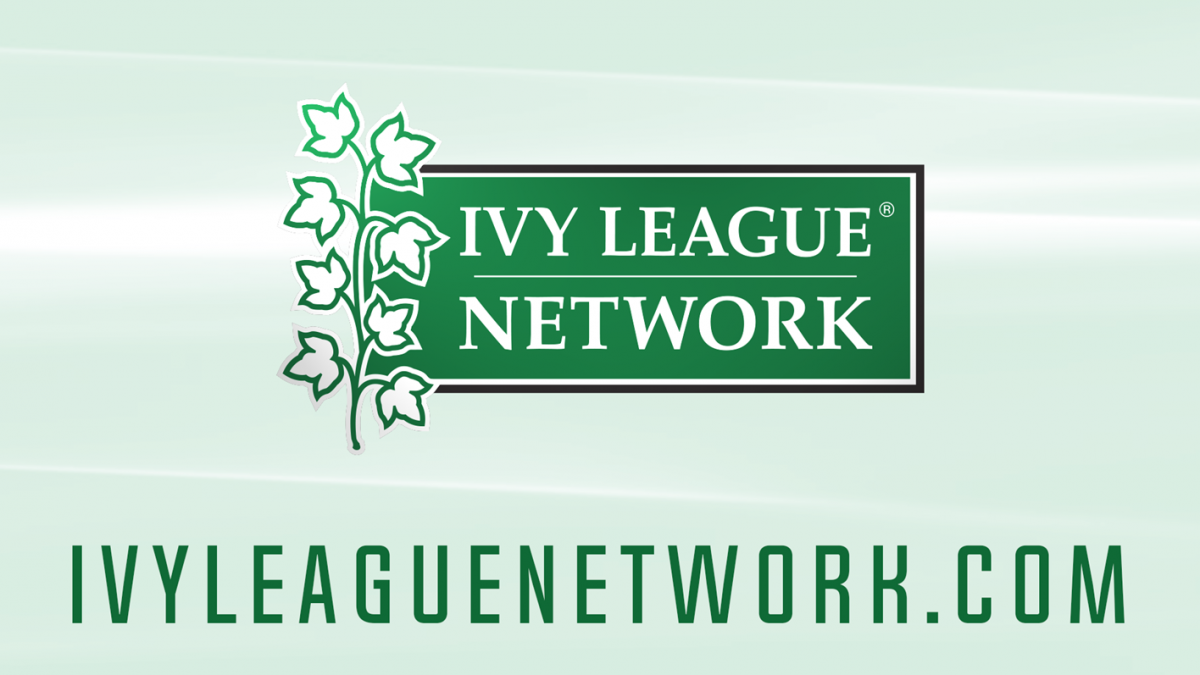 Set to launch its fifth year as the game-day home for Ivy League live events, the newly-branded Ivy League Network (ILN) will welcome a number of broadcast and user-experience enhancements, including broadcast graphics, in the 2017-18 academic year.

“We are excited to announce these enhancements to the Ivy League Network,” said Executive Director Robin Harris. “Over the summer, the League has invested significant time and resources to advance an already successful product to the next level. A customizable mobile app, a more user-friendly and personalized online site, and an industry-leading graphics system will deliver an enriched viewing experience to Ivy League fans.”

Featuring more than 1,100 live events and thousands of hours of on-demand content, ILN is available online at www.IvyLeagueNetwork.com and www.IvyLeague.tv.

In addition to the platform adjustments and production quality enhancements, the League will showcase 25 ILN productions on ESPN3 this fall, complementing a League-record 22-game national broadcast package for Ivy League football.

The ILN app will enable fans to personalize their ILN experience by choosing their favorite team, and will remind subscribers about upcoming events and new on-demand content through customizable push notifications.

“In response to feedback from our subscribers, offering a customizable app was the obvious next step for the Network,” said Harris. “Providing our fans the ability to have a seamless experience on their mobile devices complements the availability on desktop, tablet and the ILN Apple TV and Roku apps. Ivy League fans will enjoy a quality experience regardless of where they are and what screen they are watching.”

Over the summer, the Ivy League partnered with award-winning software company AJT Systems to enhance the production quality of ILN broadcast graphics for many events.

“AJT Systems is thrilled to be partnering with the Ivy League as they take their network to a new level for their fans,” said Ron Linares, President of AJT Systems.

“The introduction of the LiveBook GFX graphics system into their production workflow with enable the Ivy League Network to broadcast more full HD animated graphics while actually minimizing the work required by their operators to do so. We are very excited to watch the Ivy League Network evolve, and are sure their fans will be captivated by their new, compelling graphics capabilities.”

In 2017-18, ILN viewers can expect high-quality, custom animations, real-time statistical integration as well as consistent and clean look and feel to each ILN broadcast.

For the past three years, the ILN has produced over 1,100 games annually and featured hours of on-demand content available to Ivy League fans.  The League is proud to distribute a variety of broadcasts for over 30 of its broad-based offerings. In mid-October, the League will launch a redesign to the current desktop, mobile and tablet site.

The redesign of the homepage of IvyLeagueNetwork.com will better integrate the experience of viewers across all devices, including personalized content, programming alerts, scores and upcoming events.

For subscription package information and a list of available fall events, visit IvyLeagueNetwork.com or IvyLeague.tv.

Multiple subscription options are available to fans, including school-specific and league-wide passes. To learn more about the Ivy League Network or to sign-up today, click here.

About the Ivy League Network (ILN)

The Ivy League Network (ILN) returns for a fifth season as the home for all live streaming and on-demand video content for each of the conference’s eight institutions. Broadcast in full HD and featuring multiple camera angles, replay, enhanced broadcast graphics, and play-by-play and color commentary, the ILN provides fans with unprecedented access to the Ancient Eight.

About the Ivy League

The Ivy League is the most diverse intercollegiate conference in the country with more than 8,000 student-athletes competing each year. Sponsoring conference championships in 33 men’s and women’s sports and averaging more than 35 varsity teams at each school, the Ivy League provides more intercollegiate athletic opportunities per school than any other conference in the country. All eight Ivy schools are among the top 20 of NCAA Division I schools in number of sports offered for both men and women and enjoy regular competitive success at the highest championship levels of NCAA Division I athletics.

The League’s schools — Brown, Columbia, Cornell, Dartmouth, Harvard, Penn, Princeton and Yale — share a rich history of success and influence in college athletics, dating back to the origins of intercollegiate competition. Ivy League institutions have won 287 team national championships and 579 individual national championships since intercollegiate competition began. The Ivy League conference was formally established in 1954, based on the mutual agreement that intercollegiate athletics competition should be “kept in harmony with the essential educational purposes of the institution.” For more information, please visit IvyLeague.com.